Maybe It’s a bit early to celebrate spring but at least it’s not February anymore. One step closer to coatless days… 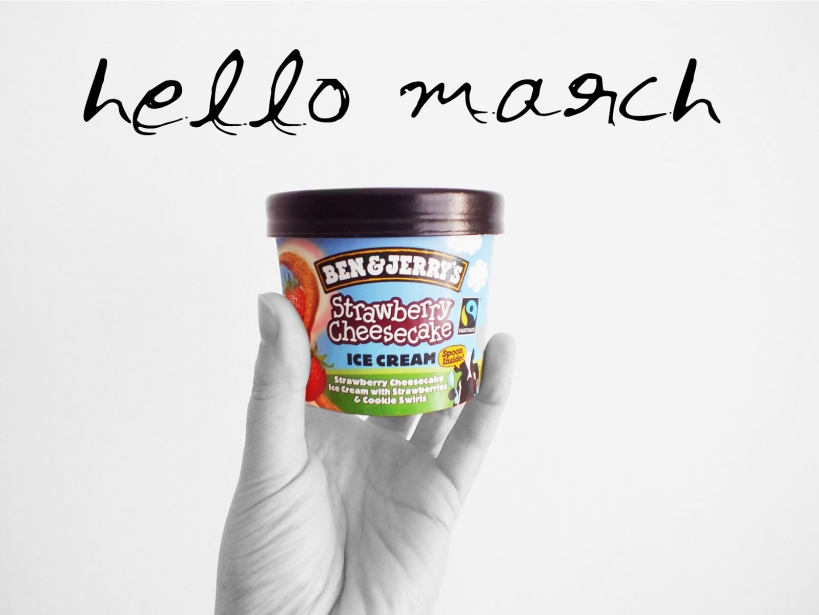 February started great because it was my father’s birthday and we had a family reunion. Every year, it’s either a dinner or a bruch date and this year it was a delicious brunch. It was great seeing them.( if you’re 30 someting and living a little far away from your parents , you know what i mean). In fact I had the chance to see my parents for the second time when we had a major reunion 2 weeks later in my sister’s house. Actually, we had to be there because I had an appointment with one of my favorite doctors. Yes, health issues were again a subject during February but thank God nothing serious is in question. Anyway, it was a great weekend and I want another one as soon as possible. 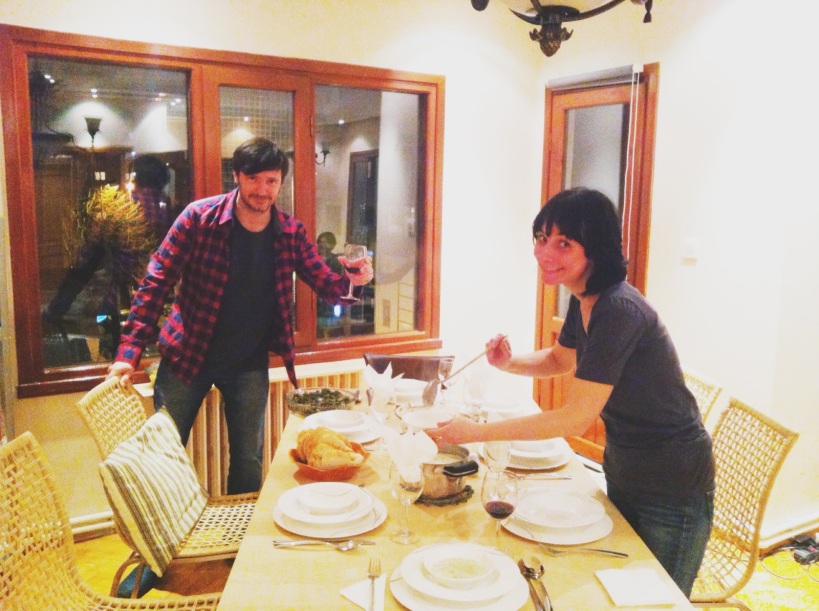 On February, we completed the first grade of our German course. We’re now A1. German speakers. I’m not humble enough not to mention that I took the first place ( well to be honest I had to share it with another student) in the class and I gained a discount. What can I say? I’m a language fairy… Last week we started to the second grade, A2.1. And this is our new book… of which you can think that it’s a men’s magazine but it’s not. 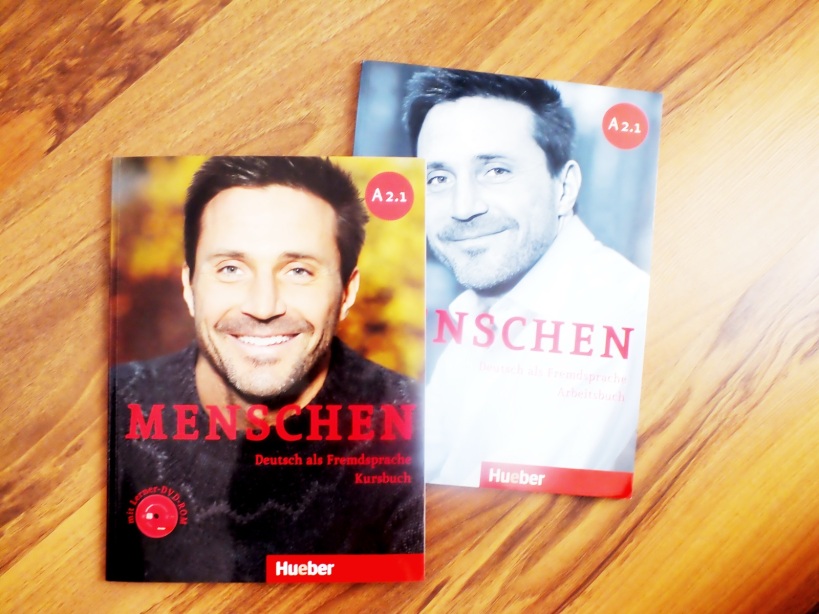 My goal was to complete A2 but we want to continue further. Speaking of my goals, I made the coolest dreamcatcher in the world. Yes it’s FOR ME the coolest.

And our office room is finally opened its doors! 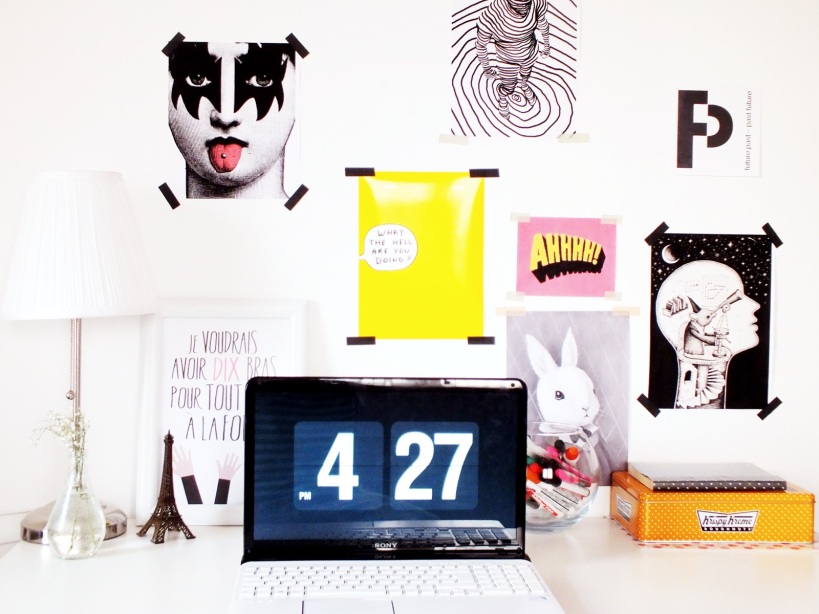 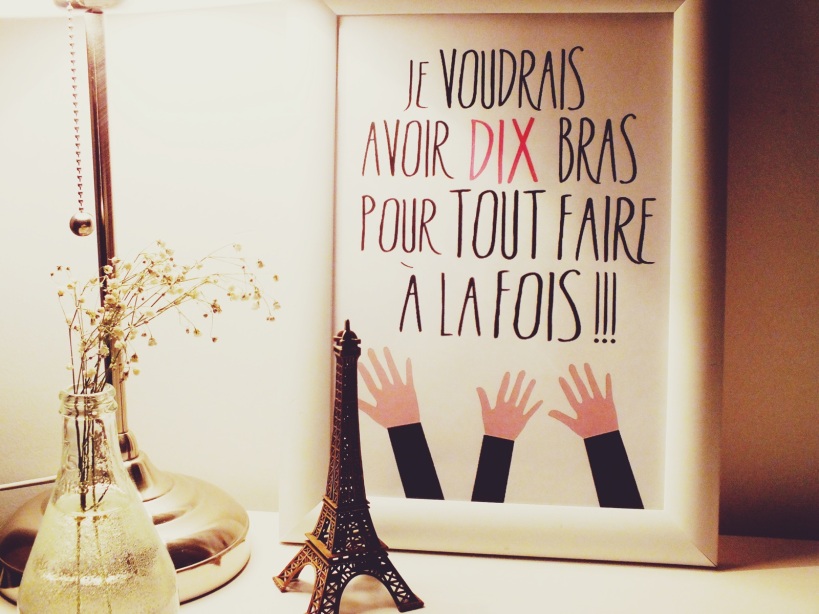 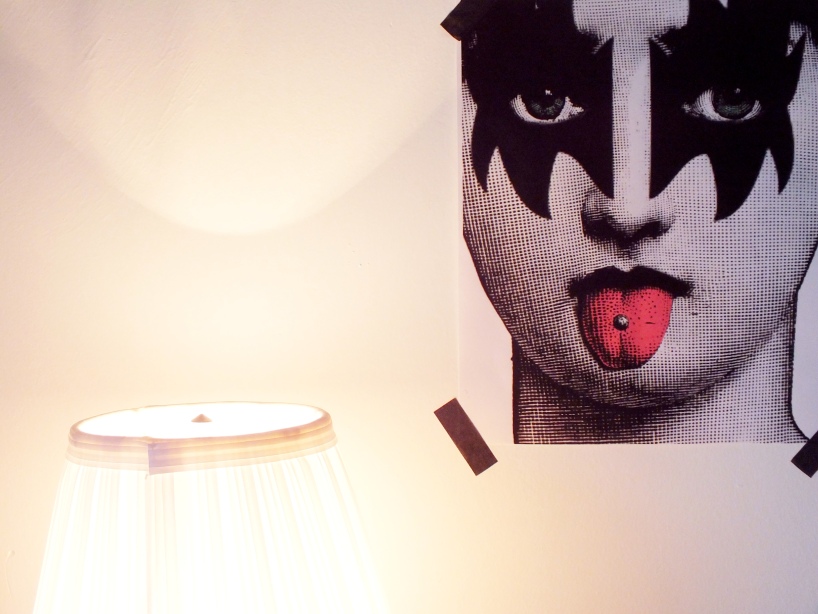 This month I tried 2 new recipes. One of them was not on my list and it’s not going to be in my life EVER. I tried avocado omlette. I can say it’s not for me. The other one was radish chips which I think I failed because I added so much olive oil. So I didn’t like it either. 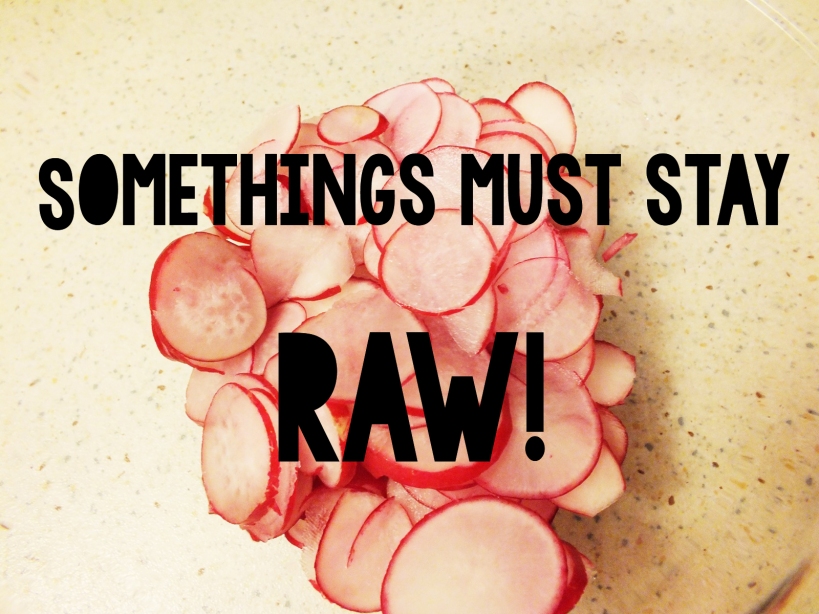 For two months I keep taking revenge for having gastritis and for not eating properly. After eating shit for whole two months, clean eating is a must for me now ( oh yes yes! I’m talking about clean eating again!!!). We say goodbye to our dinner dates this month and start to eat our vegetables at home. To motivate me more, I started to swim. And how I miss working out! Though you can’t see the sweat you shed while swimming, the pulsating feeling in my head after I do my 10th flip turn…It’s the best workout for me right now as I’m having trouble with my knee and arm.

On February, I was able to read two books. One was a French novel “Chien de Printemps” by Patrick Modiano and the other one was a novel by Patrick Rothfuss. Actually It’s a triology and it’s called The Kingkiller Chronicle. I’ve read Day One: The Name Of The Wind in one week and yesterday I started to Day Two: The Wise Man’s Fear. It’s a great fanstasy story around our hero Kvothe. I totally recommend it to those who like fanstasy writings. During march, I think I’m going to read only this book because it has more than 1000 pages. The sad thing is Patrick Rotfuss is still writing the third book and I don’t know how long I’ll have to wait for it.

So on March, I will try to finish The Wise Man’s Fear, I will swim 5 days a week, I’ll eat clean, I’ll study German ( because it’s getting real hard.), I’ll finish one of my French CDs ( because reading a French novel made me realize how I miss French.), I’ll visit a museum ( because I need to visit 4 more) and I need to find some good pool exercises. Oh yes, summer is coming. The coatless days… Days with mini shorts and dresses…