Yet again, it’s almost mid month and I just start to write a recap of the previous month. Let’s go back to the beginning of the month when it was my father’s birthday and we went to my parents’ to celebrate it. It was a lovely long weekend spent with family and I love family times 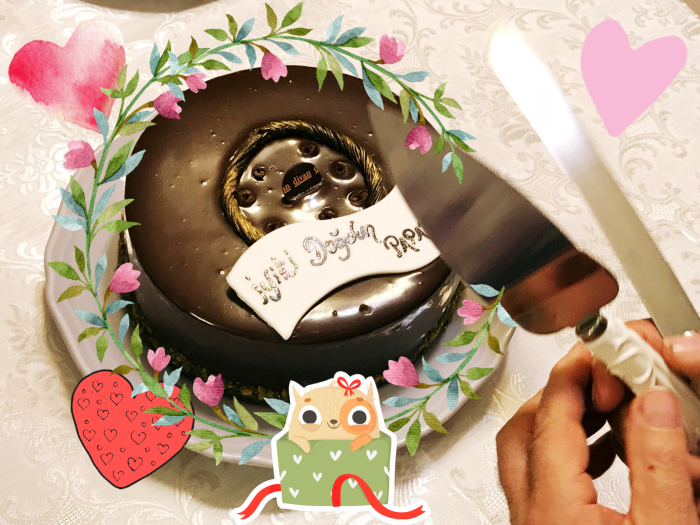 Just after the birthday, we went to a play as I mentioned here. We decided to go to an event at least once a month so February’s was Lend Me a Tenor” by Ken Ludwig. It would be accurate if I say that I spent the rest of the month watching TV and cooking. I hate to say it but it’s true. February 2018 was not a very productive month for me. 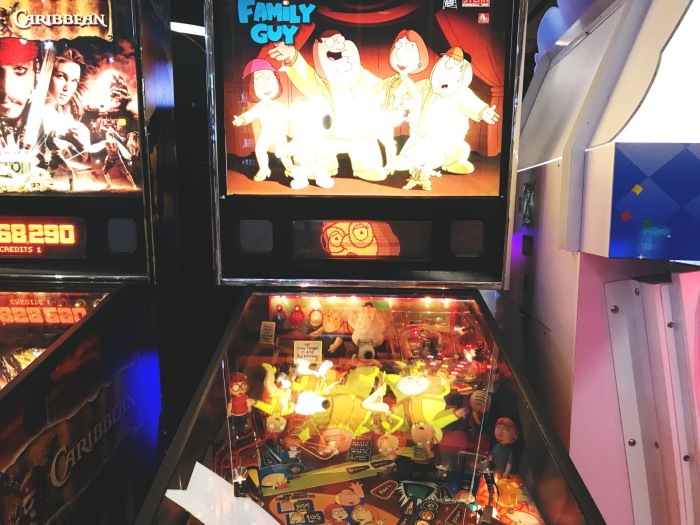 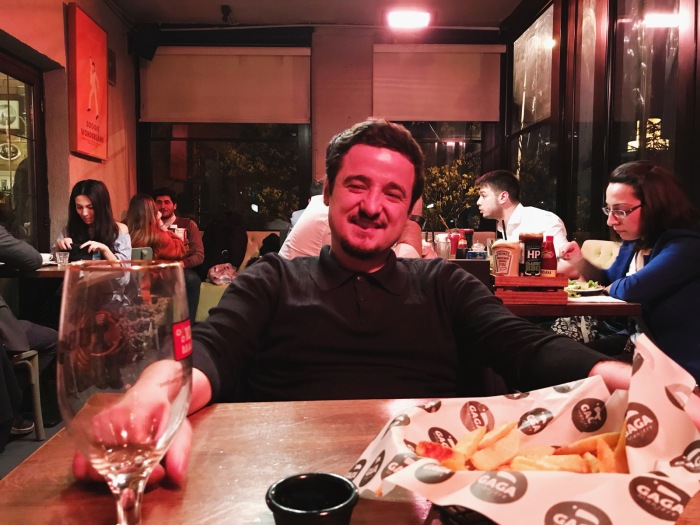 I tried summer rolls for the first time. They were vegan for sure and next time I’ll try to fry them though they’ll be super unhealthy. I baked no flour, no sugar, no diary, no egg muffins and they turned out to be amazing with a LITTLE peanut butter filling. As you can see I love taking photos in the kitchen. The colours always amazes me! 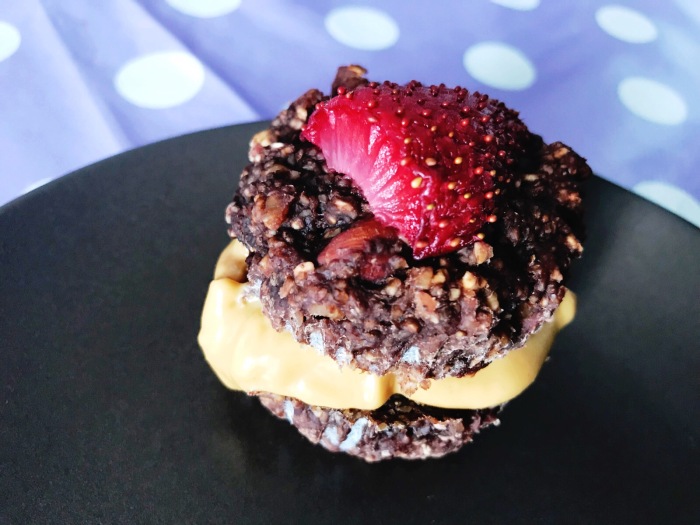 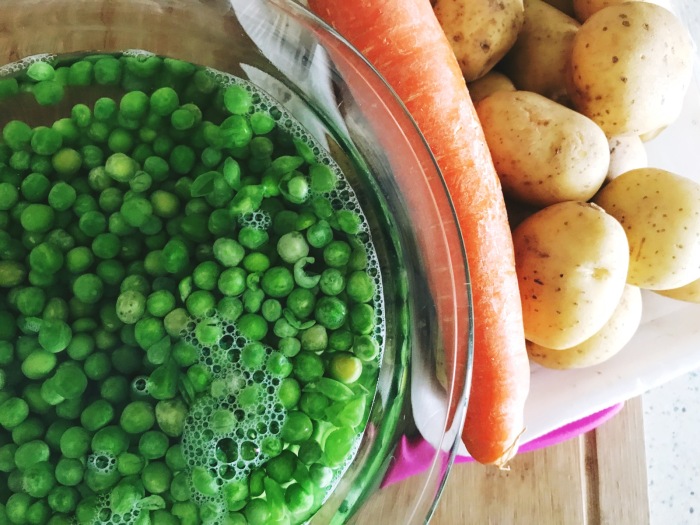 Let’s talk about what I watched during February OR what I didn’t watch… First of all, there was a series I had been wondering and wanting to watch for a very long time; The Affair. I finished all 3 seasons in February… And I loved it and I don’t regret it! We watched The Invitation, Hall Pass, It’s Kind of a Funny Story and Selfless. And no we didn’t watch any Oscar related movies. Except Get Out, We’ve seen it way before. So you see, it’s normal for me to read only ONE book during a whole month. I’ve read You Are the Placebo: Making Your Mind Matter by Joe Dispenza and God knows I had really hard time reading it.

February was kind of a lazy month for me. We were mostly at home but with spring around the corner we have made beautiful plans.