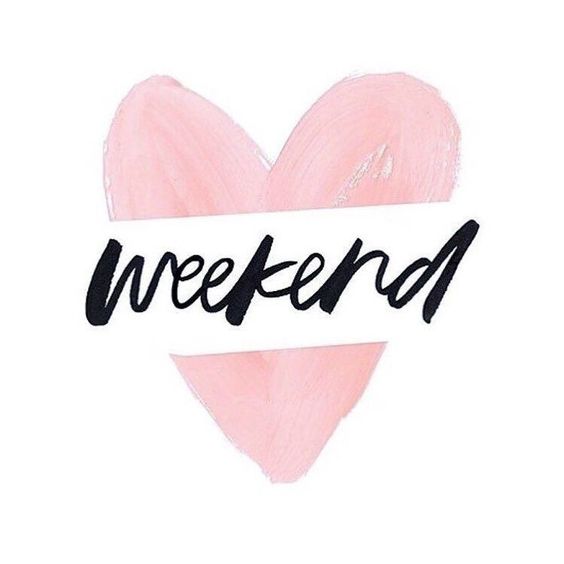 I have plans for the weekend. First we need a new doorknob for the bathroom door. Because last week we were trapped in the bathroom and Mr. T had to broke the lock. It’s was the most stressful 20 minutes of my life.

It all started when we decided to cut Tobi’s nails in the bathroom. We got in there, shut the door and cut his nails. When we wanted to go out, the door didn’t open. We still have no fucking idea what happened but it was like someone locked us in. We needed to force and break the lock but we had nothing in the bathroom to do that. He tried with nail file, it broke off, tried it with nail clipper, it broke off. Carlita was meowing on the other side of the door. Oh my sweet sensitive baby! Then Mr. T took off the over door hook that we use for our bathrobes and finally broke the lock with its slim flat end. He was the hero of the night, he saved us! So now we need a new doorknob and I have a new paranoia for the new year and I’m not going to ever close the doors when I’m alone at home.

Have a nice weekend!